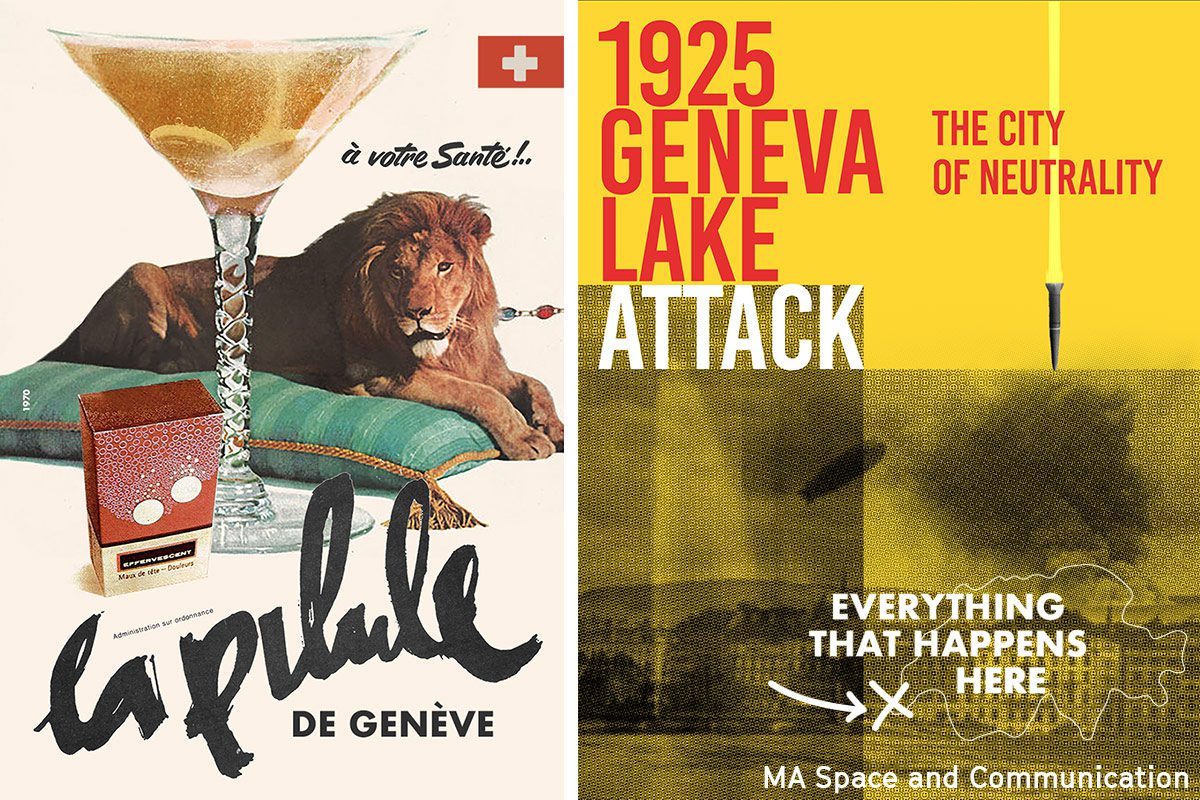 21st century design moves and operates beyond image and objects to encompass any sensory medium that affect experience and emotion.

This project suggests ‘research’ as a device that can help develop a project outside each individual designer’s ability. It will be about active/productive research as much as about exploring the means by which to produce a live event in a public space, thus generating a memory that will become part of the very history that you would have been researching.

The title ‘Everything that happens here’ sets a boundary within which all information, people, objects and ideas, past and present, are fair game.

Everything That Happens Here

A four-day project that asks students to curate a film night that presents the local area. Historic short films from the 20th century and new films, combined with music, performance, poetry and objects, become the tools to affect mood and inform/inspire the audience.

The project introduces the idea that design in the 21st century moves beyond image and objects to encompass any sensory medium that affect experience and emotion. The project suggests research as a device that can help fuel and develop a project beyond an individual designer’s expected responses.

The film night will be at the end of the project week in a local venue.

The title ‘Everything That Happens Here’ sets a boundary, within which all local information, people, objects and ideas are fair game, past and present.

Thirty students from the design course (first and second year) will be divided into ten groups of three. Each group will be asked to prepare ten minutes of the event. The groups will be given a time period as a starting point and films will be shown in chronological order.

Teaching will be delivered by Jasia and William Warren. Tuesday morning will be a series of exercises aimed at pushing students towards new collective thinking and subsequent days will be spent in tutorials, researching, filming, programming and preparing for Friday night’s performance.

Jasia is a web designer specializing in user experience and an event and festival organiser. William is a senior lecturer and furniture and product designer whose main drive is improving the emotional impact of the built environment.